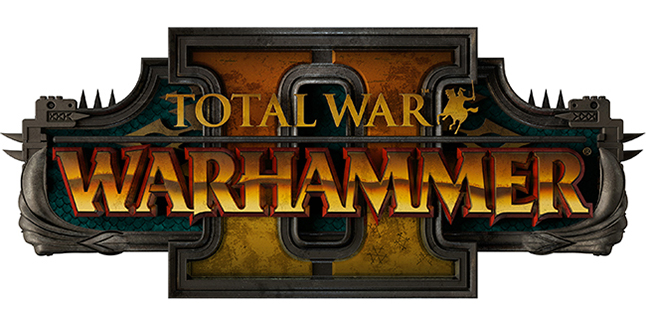 Along with the High Elves, Dark Elves, and one race yet to be announced, the Lizardmen are one of the four playable races in Total War: Warhammer II, and will be playable on the show floor at this year’s E3 in the first hands-on build of the game.

Roaring out of the dense jungles of Lustria, these ancient, cold-blooded warriors are the servants of the Old Ones, enactors of the Great Plan and the true protectors of the world.

Here’s Total War: Warhammer II Lizardmen image gallery. Click on any of these image thumbnails to see the full-size screens:

Brought low in millennia past by the daemonic incursions of The Great Cataclysm, their grand civilisation now lies in ruin. But a handful of Slann Mage priests still live, and with them hope – that their people may rise anew. Tireless in their quest to restore order to the world, the Lizardmen field a glittering diversity of scaled warriors, from the humble, nimble Skink, to the titanic Carnasaur: apex-predator of the Lustrian jungles.