Vanquish Coming to PC via Steam This Month with 4K Support 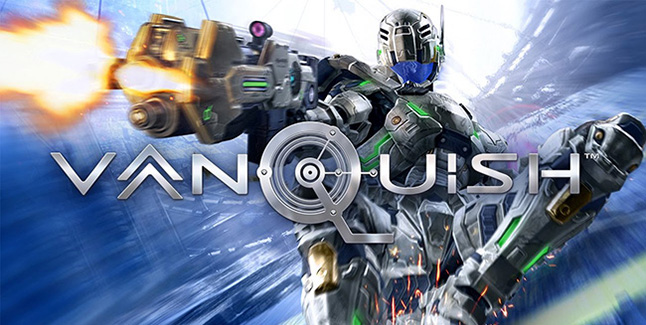 Pre-order Vanquish on Steam and other SEGA approved retailers to receive the Digital Deluxe Edition which includes a 5 track soundtrack sampler, character and enemy avatars, art book and exclusive wallpapers. Fans who already own Bayonetta on Steam or purchase it before 25th May, 2017 will automatically get 25% off when they pre-order Vanquish. However, you only have until the 25th May, 2017 to secure the Digital Deluxe Edition via pre-ordering before it reverts to the Standard Edition.

Directed by Shinji Mikami, the creator of the Resident Evil series, Vanquish is a sci-fi shooter of epic proportion. Take control of DARPA operative Sam Gideon, who has been assigned a mission to battle legions of future-tech enemies using a vast arsenal of weapons. Vanquish boasts fluid and frenetic combat, spectacular melee moves, and intense speed, wrapped in a gripping story. Vanquish is the latest best practice conversion from SEGA, and features a host of PC optimised options, including an unlocked framerate, 4k resolution support, extensive graphics options and full keyboard and mouse support.

Here’s Vanquish PC image gallery. Click on any of these image thumbnails to see the full-size screens: 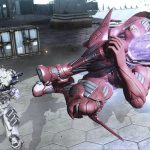 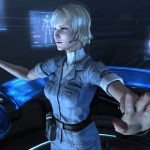 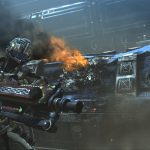 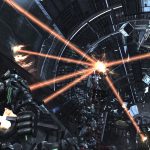 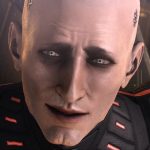 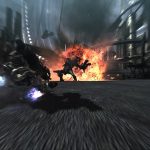 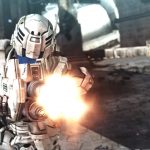 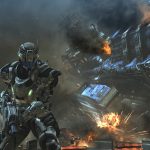 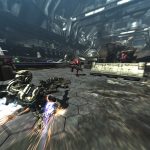 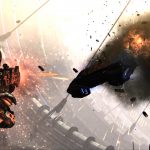 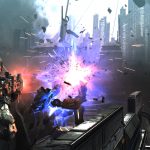 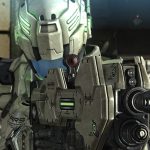 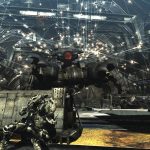 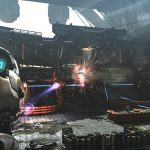 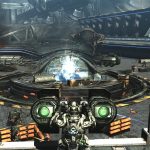 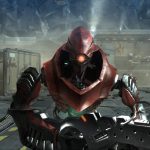 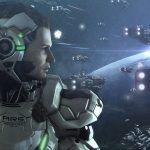 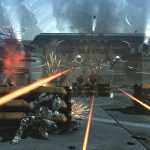 “It was great to see the positive response from our community to the Bayonetta PC launch last month, and we are pleased that we are in a position to be able to announce Vanquish, another of our highly requested back catalogue titles,” said John Clark, Senior Vice President of Commercial Publishing for SEGA Europe. “There’s more to come from SEGA in this space, so stay tuned for further announcements.”

• Deadly firepower – command a vast arsenal of high-tech weapons, including all DLC weapons

• Legions of enemies – a huge variety of enemies to take down, from robot grunts to epic giant boss battles, all with smart AI

• Unlocked resolutions – play at 4K and beyond

• Unlocked framerates – push it as far as your rig will take you; PC gaming at its most liberating