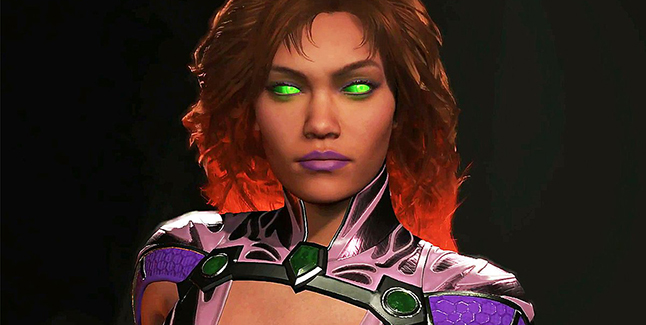 Injustice 2 is due out for PlayStation 4 and Xbox One on May 16. A release date for Fighter Pack 1 has not been announced.