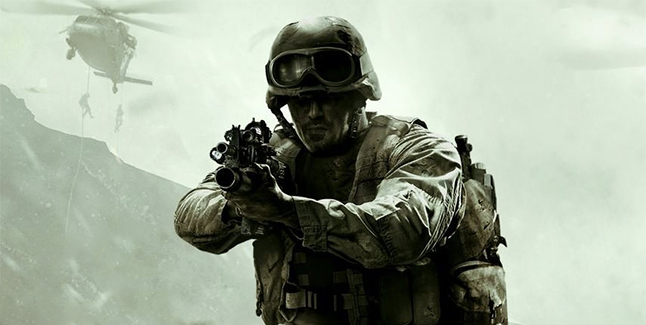 The developer behind mobile game hits Candy Crush Saga and Bubble Witch Saga, Stockholm-based King, is working on a new game based on Activision’s Call of Duty franchise, according to job listings on the company’s website.

King’s Call of Duty game is being built for mobile devices. According to the company, the Call of Duty team is newly formed and aims to “transform the best console experience fans know and love, while also breaking new ground for mobile and redefining the genre.”

“Our approach and ambition is to be fresh, social, and highly accessible, while providing a very authentic game experience,” the developer said.

Details on the project are scant, as King implies it’s still in the prototyping phase of development. The company is hiring for at least four positions: art director, level designer, senior systems designer and senior UX/UI designer.

Activision Blizzard purchased King Digital Entertainment as part of a $5.9 billion deal in 2015. “Combining one of the largest mobile gaming communities with Activision Blizzard’s leading franchises creates potential opportunities to grow and cross-promote content to a diverse audience, while providing players more opportunities to engage with its content,” the company said of the acquisition at the time.

This year’s main Call of Duty release is said to go back to the franchise’s roots and is heavily rumored to feature a World War II setting.