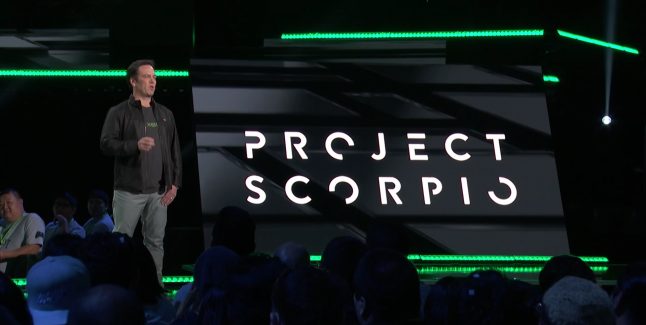 Eurogamer’s Digital Foundry will have the exclusive on the reveal, as reported in their tweet. 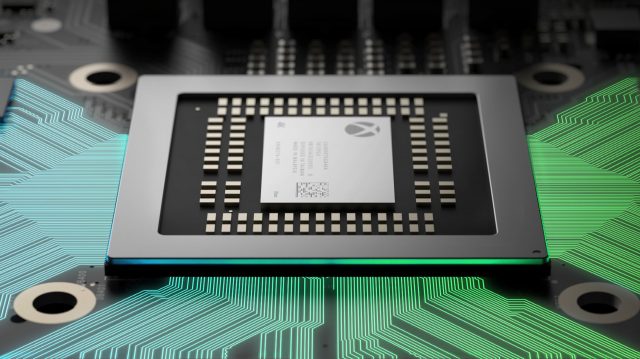 Project Scorpio was first announced at E3 2016. It is the newest iteration of Xbox One and “the most powerful console ever built,” according to Microsoft, promising true 4K gaming and high-fidelity virtual reality. It will launch this holiday.