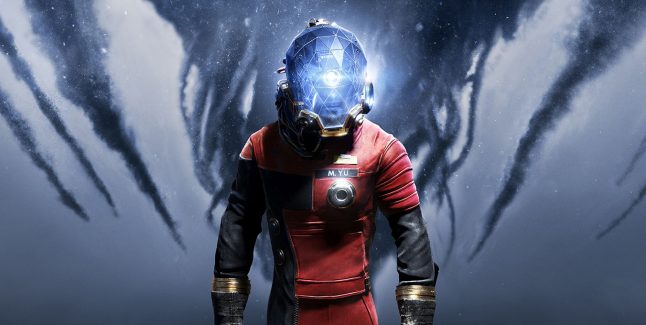 With a month to go until Prey‘s release, Bethesda has released a new trailer for its first-person shooter, showcasing Hardware Labs’ weapons, gadgets, and gear.

The following description accompanies the video above:

“Welcome to the Hardware Labs aboard Talos I. It’s here that many of the station’s gadgets, gears and weapons have been built. Take a look at just a few of the items you’ll have at your disposal when facing the alien threat in Prey. Along with a wide range of abilities (both human and alien), Morgan Yu has a full arsenal of killer gear. From his simple wrench to a powerful shotgun to more exotic devices, Morgan has more than enough options to suit his needs.”

Prey is being developed by the team behind Dishonored, Arkane Studios, and will release for the PlayStation 4, Xbox One and PC on May 5.