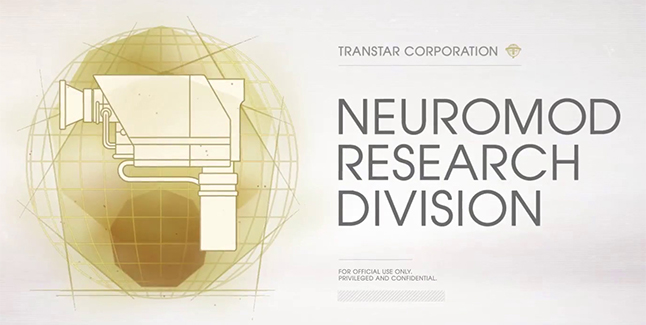 The trailer highlights the Neural Modifier device, or “Neuromod” for short. The device alters your neural circuitry to enhance human abilities—like boosting your strength, speed, and hacking skills—as well as acquire new abilities from the Typhon aliens aboard Talos I, the space station on which the game is set.