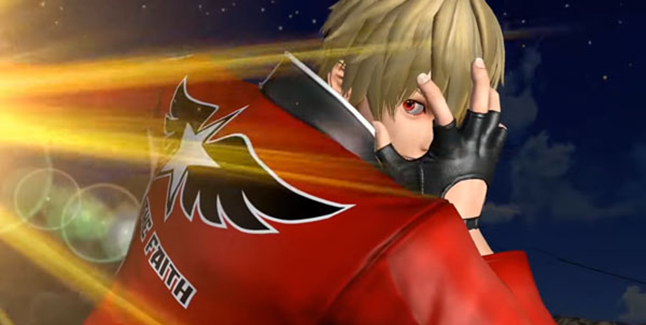 The forth fighter joining The King of Fighters XIV as paid downloadable content will be Rock Howard, publisher Atlus announced.

The estranged son of Geese Howard who was raised by Terry Bogard made his first appearance in Garou: Mark of the Wolves. His fighting style is described as a unique mix of both Terry and Geese, which shows when he unleashes their iconic moves.

Here’s KOF XIV’s Rock Howard image gallery. Click on any of these image thumbnails to see the full-size screens: 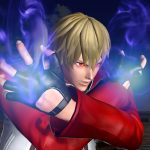 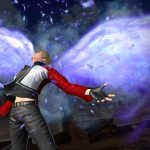 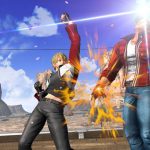 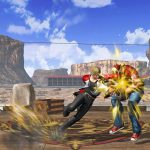 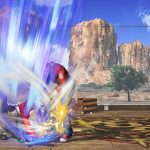 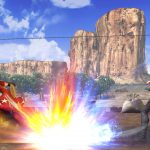 A release date for Rock Howard was not announced.

The King of Fighters XIV is available now worldwide for PlayStation 4.

Tags: The King of Fighters XIV