Valkyria Revolution for PS4, Vita and Xbox One Release Date 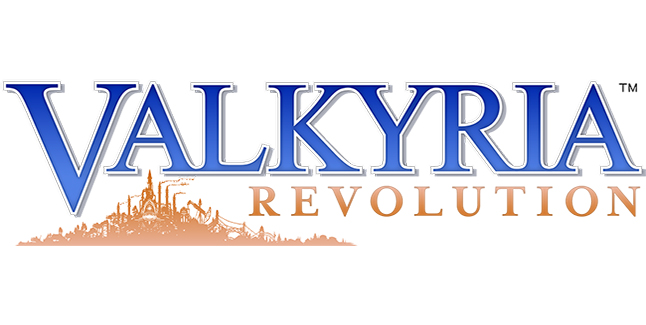 In the Americas, pre-orders and limited launch copies of the physical PlayStation 4 and Xbox One versions will come packaged as the “Vanargand Edition,” which is named after the in-game specialized unit of anti-Valkyria soldiers. It includes a metal pin emblazoned with the elite team’s insignia, a 12-track soundtrack by Yasunori Mitsuda (Chrono Trigger, Stella Glow), and a special outer box. 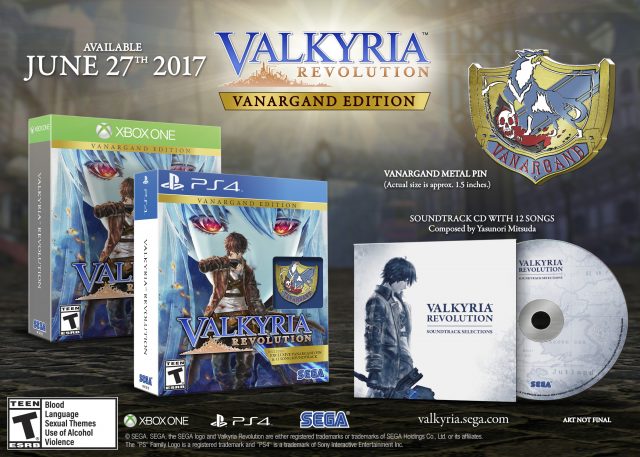 In Europe, pre-orders and limited launch copies will include the 12-track soundtrack.

Here’s Valkyria Revolution image gallery. Click on any of these image thumbnails to see the full-size screens: 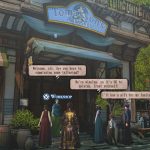 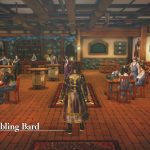 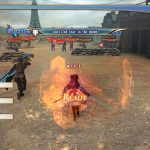 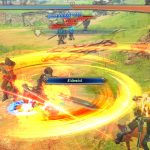 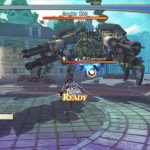 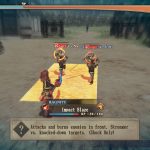 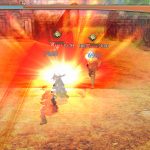 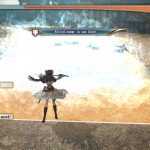 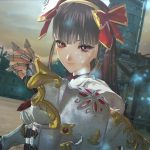 In the wake of a revolution, Jutland’s elite soldiers, the Vanargand, must band together to defeat the Ruzi Empire and stop death itself–the Valkyria. This grizzled anti-Valkyria squad is equipped with advanced mana weaponry and has the powerful ability to wield ragnite spells to combat this terrifying threat. The unit is comprised of soldiers who have a high affinity for ragnite, and even Jutland’s own Princess Ophelia has joined the ranks. The princess carries the utmost love for her country and has answered the call of duty to liberate those who are suffering from the Ruzi’s tyranny. However, Amleth Grønkjær, the commanding officer of Vanargand hides a terrible secret. Is he friend or foe to the country he has sworn to protect?

• A Brush with Death – Turning the tide of battle in Valkyria Revolution is Brunhilde, one of the last of the ancient and powerful Valkyrur, magical beings with near limitless power. She’s bound by oath to the enemy forces and players will have to figure out how to defeat her.

• Prepare for LeGION – Valkyria Revolution has a brand new battle system that mixes real-time combat and tactical strategy. Players can take control of the battlefield using brazen combos or cunning tactics and finding a balance between them is the key to excelling in skirmishes.

• The Ingenuity of War – Through adversity comes great engineering, and with a besieged homeland, players will have upgrade their existing weapons through branching customization paths.

• A New Painterly Look – Valkyria Revolution has a refined look thanks to the new Gouache rendering engine, giving the graphics a unique canvas texture.

Valkyria Revolution is not just a new chapter in the legendary Valkyria series, but a whole new entry with new characters, a new world, and new gameplay mechanics. The static, turn-based battlefield has become an action-oriented stage for devastating melee combos, lethal ranged attacks, and strategic shifts to turn the tide of battle, all while exploring the incredible history of the Circle of Five.