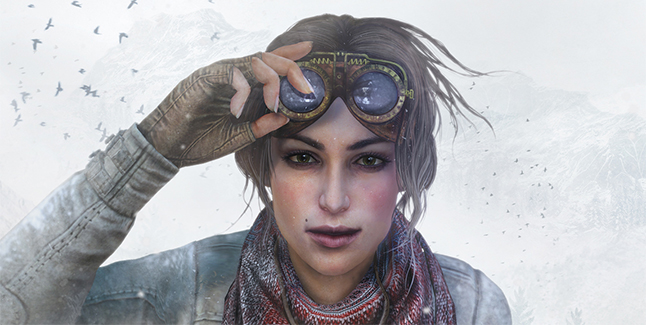 Microids has released the second official trailer for Syberia 3 further unveiling the story and the nature behind protagonist Kate Walker’s relationship with the Youkol tribe.

Check Out the Syberia 3 Story Trailer:

Here’s an overview, via Microids:

“Together, they [Kate Walker and the Youkol tribe] leave for a journey in the heart of Siberia to join the snow ostriches to their sacred lands and breeding site. An adventure punctuated by surprises, epic moments and encounters with strange characters, during which players become acquainted with Kate’s fellow travellers, such as Ayawaska – the shaman of the Youkol tribe, always tag teaming with her owl – Kurk – The spiritual guide of the Youkol – or Captain Obo – proud captain of the Krystal.

During this trip, Kate will also meet up with a long-time friend, very dear to her heart …

The enchanting music created by the composer Inon Zur perfectly illustrates the universe imagined by Benoit Sokal and sublime the mysterious atmosphere of this new trailer.”

Syberia 3 is due out for PlayStation 4, Xbox One, and PC on April 25 in North America and April 20 in Europe. A Switch version is also in development, but has yet to be dated.