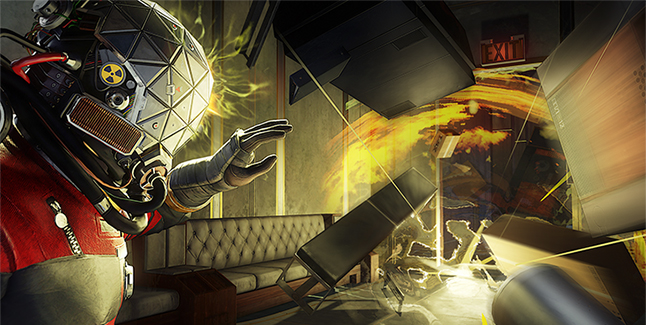 Bethesda Softworks and Arkane Studios have released a new trailer for Prey introducing the game’s weapon and power combos.