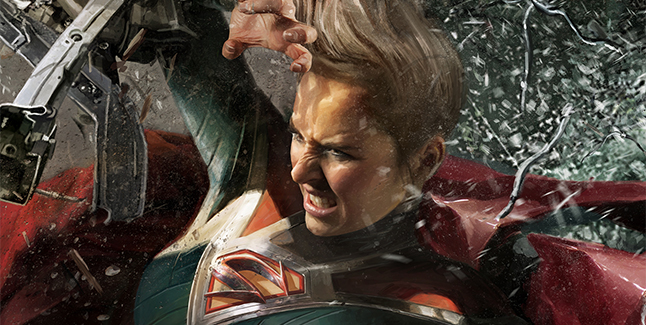 Warner Bros. and NetherRealm Studios have released part three in its series of “Shattered Alliances” trailers for Injustice 2.

The trailer showcases Supergirl and her place in the war between Batman’s resistance and Superman’s regime. The trailer shows a glimpse of her side of the story and the “daunting foes” that she faces.

Here’s Injustice 2 artwork gallery. Click on any of these image thumbnails to see the full-size screens: 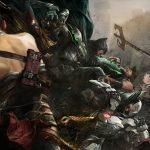 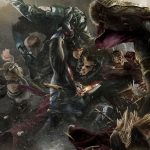 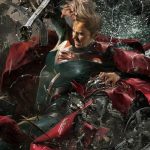 
If you missed it, catch part one here and part two here.