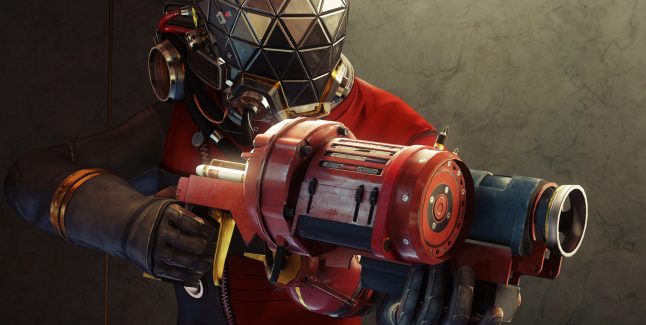 Bethesda Softworks and Arkane Studios have released a new trailer for Prey focused on the Typhon, aliens that have infested the Talos I space station in which the game is set.

The protagonist, Morgan Yu, who is aboard the ship for what was meant to be an experiment aimed at bettering humanity, now must fight the Typhon aboard the space station. Typhon aliens have a full ecology and are “more than just shadowy creatures hell-bent on destroying the human race.”