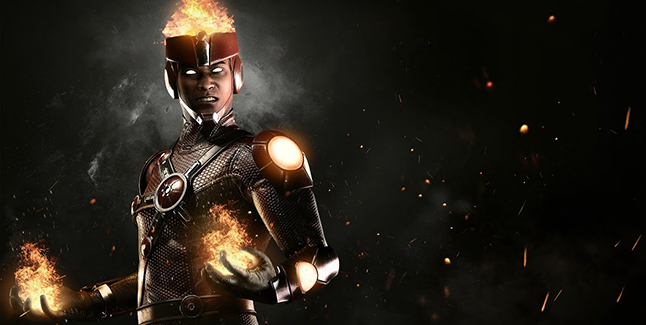 Warner Bros. Interactive and NetherRealm Studios have released a new trailer for Injustice 2 confirming Firestorm as a playable character.

Check Out the Injustice 2 Firestorm’s Trailer:

Additionally, over at the Injustice 2 official forums, Warner Bros. revealed “Source Crystals,” a premium in-game currency that can only be purchased with real money. Here’s the full overview: