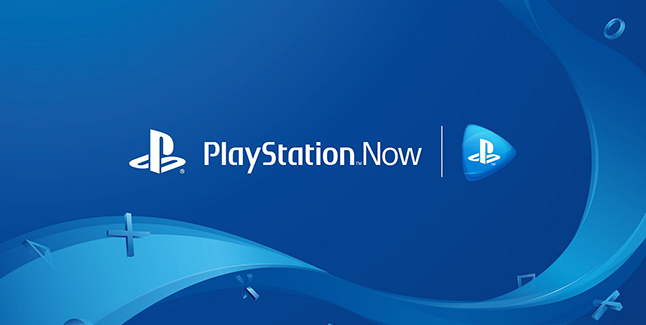 Specific PlayStation 4 titles joining the service were not announced. Some of the service’s most popular PlayStation 3 titles during the month of February include Red Dead Redemption, Tekken Tag Tournament 2, The Last of Us, Mafia II, and more.