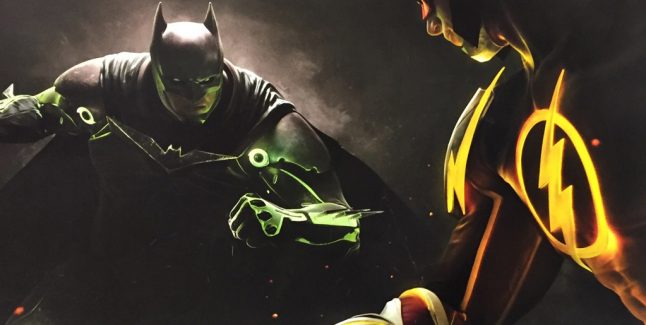 Warner Bros. and DC Entertainment have unveiled a new Injustice 2 trailer that casts a spotlight on the escalating conflict between Batman’s resistance and Superman’s regime.

Players can witness the Caped Crusader and his unlikely allies battle imposing threats from all sides in Shattered Alliances Part 2. 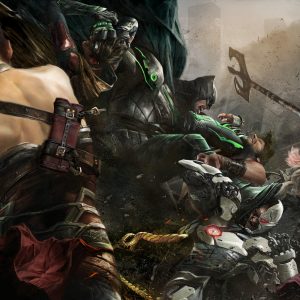 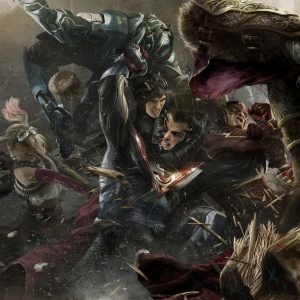 In development by the award-winning NetherRealm Studios, Injustice 2 features a massive roster of DC Super Heroes and Super-Villains and allows players to build and power up the ultimate version of their favorite DC characters. The game will be available for PlayStation 4 and Xbox One on 19th May 2017.

If you missed it, catch the first part here.