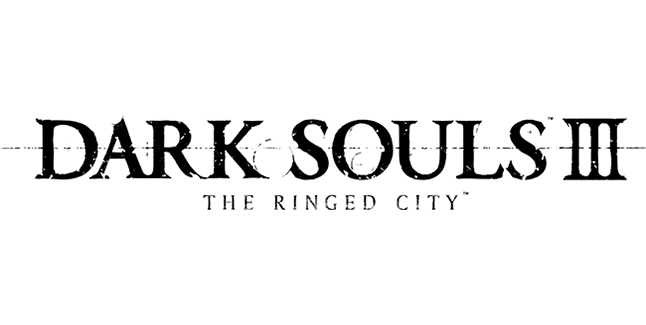 Bandai Namco has released a new set of screenshots from the final downloadable expansion for Dark Souls III: The Ringed City, which is due out for PlayStation 4, Xbox One, and PC on March 28.

Here’s Middle-earth: Shadow of War image gallery. Click on any of these image thumbnails to see the full-size screens: 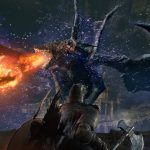 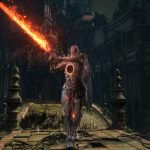 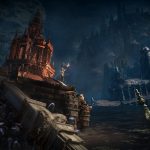 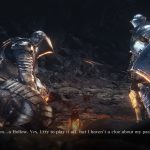 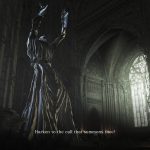 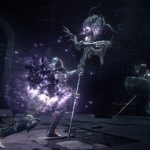 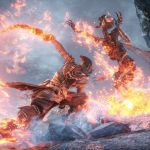 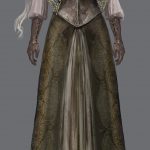 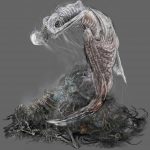 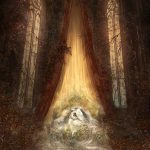 The screenshots showcase the lost wanderers, royal residents, and fearsome beasts that inhabit the fabled city at the end of the world.

If you missed it, read more about “The Ringed City” here.