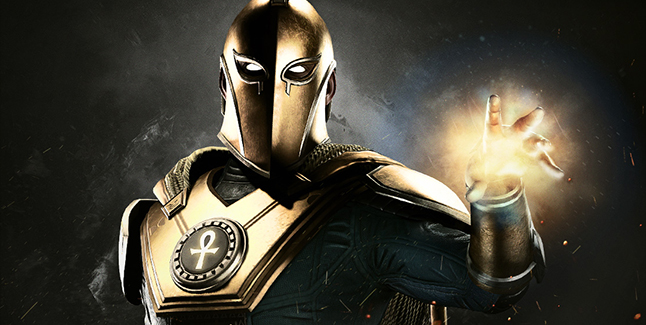 Warner Bros. Interactive and NetherRealm Studios have released a new trailer for Injustice 2 confirming Doctor Fate as a playable character.

Here’s Doctor Fate image gallery. Click on any of these image thumbnails to see the full-size screens: 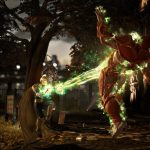 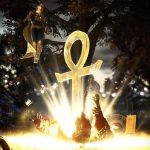 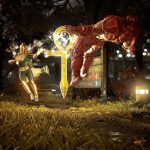 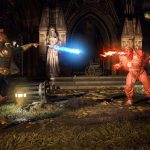 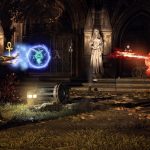 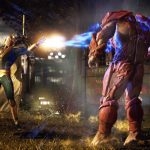