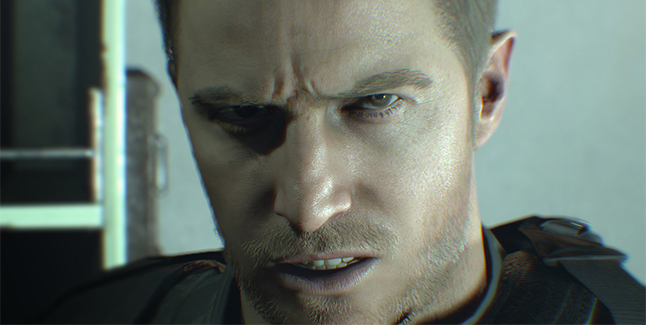 The free “Not a Hero” downloadable content for Resident Evil 7: biohazard announced in January and due out this spring will star Chris Redfield, Capcom announced.

“Not a Hero” will follow a short story scenario with a different taste from Ethan’s nightmare, which is completed with the main story of Resident Evil 7. In its announcement, Capcom teased, “Who or what is Chris Redfield chasing? Find out soon in this separate story.”

Here’s Resident Evil 7 ‘Not a Hero’ DLC image gallery. Click on any of these image thumbnails to see the full-size screens: 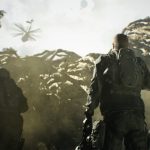 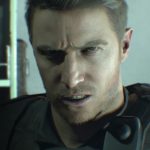 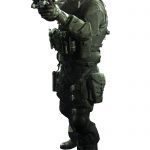 Resident Evil 7: biohazard is now available for PlayStation 4, Xbox One, and PC.