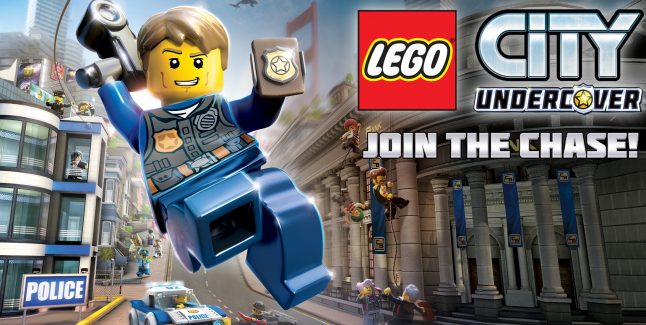 LEGO City Undercover will launch for PlayStation 4, Xbox One, Switch, and PC on April 4 in North America and April 7 in Europe, Warner Bros. announced.

The publisher also confirmed a two-player co-op mode. With it, two players can explore the open-world metropolis of LEGO City together.