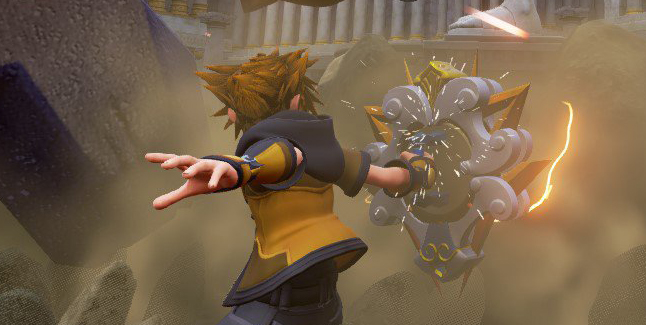 “This is the first time we show this screenshot of Kingdom Hearts III,” director Tetsuya Nomura said. “It’s happening in Thebes and they are fighting a new model of the Heartless. The Keyblade turns into a lot of things. Here it is a shield, but it can also be transformed into a chariot. This is called Power Form.” 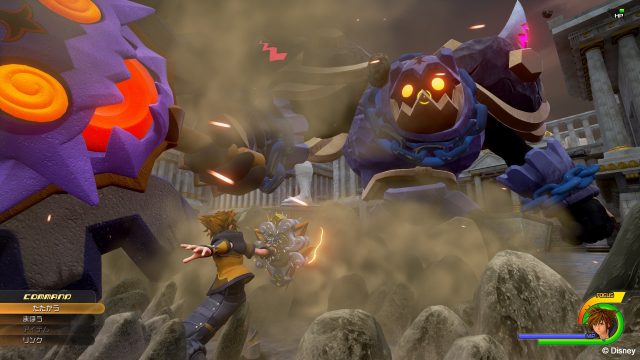 “Here is a new image of Final Fantasy VII,” director Tetsuya Nomura said. “I’ve put a lot of attention into the combat system, and it’s going to happen without interruption. In meetings, we’ve had a lot of problems with the grenades.” Nomura also mentioned that allies won’t take damage from grenades. 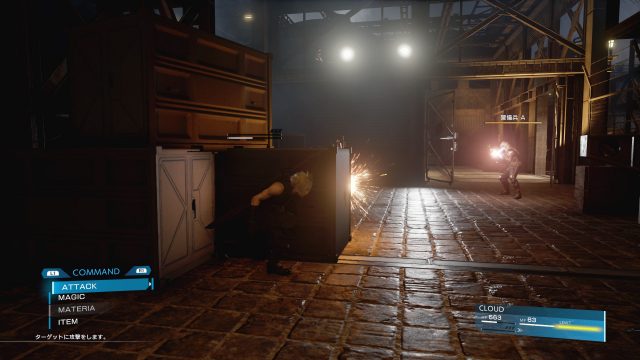 “Here is the first boss in the game,” Nomura continued. “It’s a Scorpion, and the scenery will be partly destructible. Sorry, I asked to show a video, but the company refused. The menus are not yet final, but I will talk more on another occasion.” 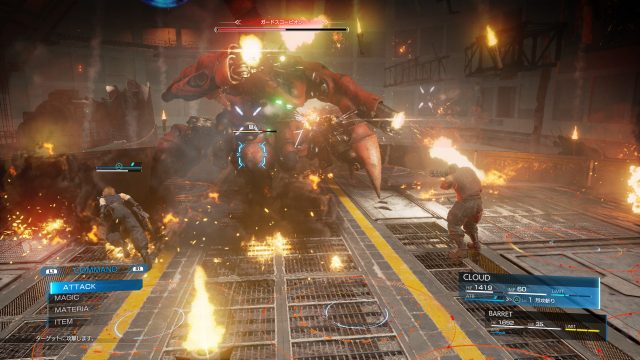