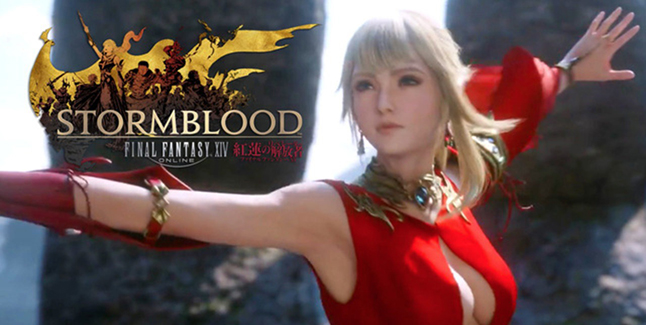 Here’s Final Fantasy XIV: Stormblood image gallery. Click on any of these image thumbnails to see the full-size screens: 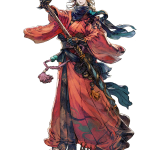 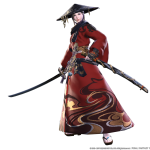 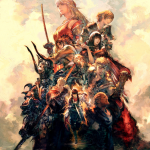 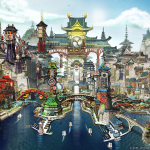 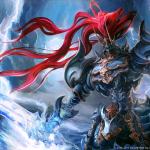 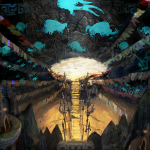 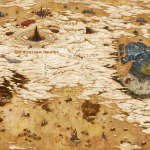 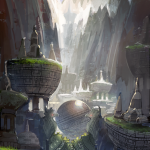 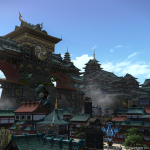 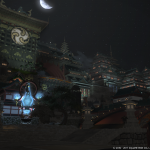 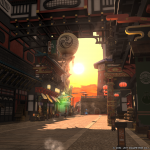 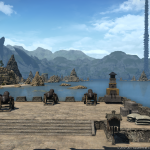 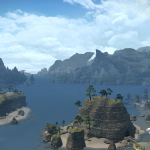 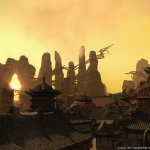 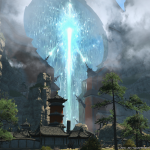 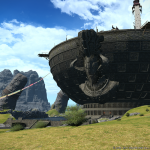 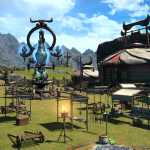 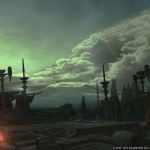 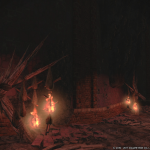 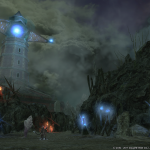 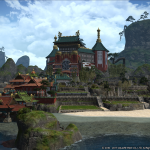 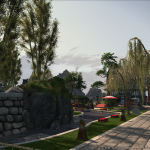 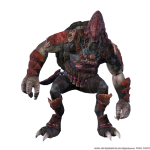 Samurai joins red mage as one of the new jobs to debut in Stormblood. The katana-wielding samurai is a powerful melee attacker and master of “Iai” swordplay techniques who can store energy within their katana to unleash special attacks. This new job will allow players to learn and master the art of “Sen” and its three forces as they develop their abilities: “Setsu” (snow), “Getsu” (moon), and “Ka” (Flower).

Located within Hingashi, a Far-Eastern archipelago nation with a strict isolationist policy, Kugane is the only port city open to foreign trade vessels. Violent acts are strictly prohibited within the town’s walls.

The Ruby Sea is one of many new areas accessible on the continent of Othard, and home to the Kojin—skilled traders residing in underwater settlements who welcome dealings with other races. The Kojin believe that a unique god resides in all objects and are collectors of treasures housing powerful deities. This beast tribe, like the others of Eorzea, finds itself intertwined in the worship of a primal: Lord of The Revel, Susano.

Many new and challenging dungeons, including Yanxia and The Azim Steppe, await adventurers in Stormblood as they explore the reaches of Othard.

Final Fantasy XIV: Stormblood is due out for PlayStation 4 and PC on June 30.