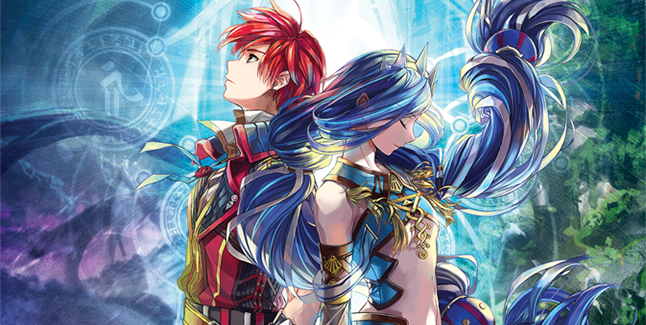 NIS America is bringing Ys VIII: Lacrimosa of Dana physically and digitally to PlayStation 4 and PS Vita, and to PC via Steam in North America and Europe this fall, the company announced during its 2017 press event. It will feature English and Japanese audio, and English and French text.

A limited edition ($99.99 for PS4, $79.99 for PS Vita) is available for pre-order via the NIS America, and includes a copy of the game, “The Codex of Adol Christin: Periplus of the Goethe Sea Writing Materials” hardcover art book, a softcover art book, the original soundtrack, acyrlic bookends, a 33?x40” cloth poster, a SteelBook collector’s case, and a collector’s box.

Here’s Ys VIII: Lacrimosa of Dana image gallery. Click on any of these image thumbnails to see the full-size screens: 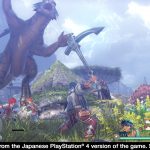 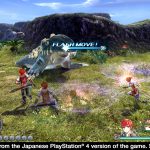 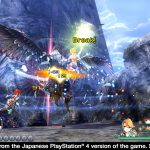 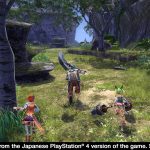 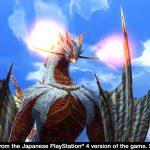 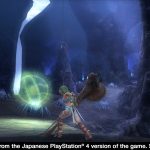