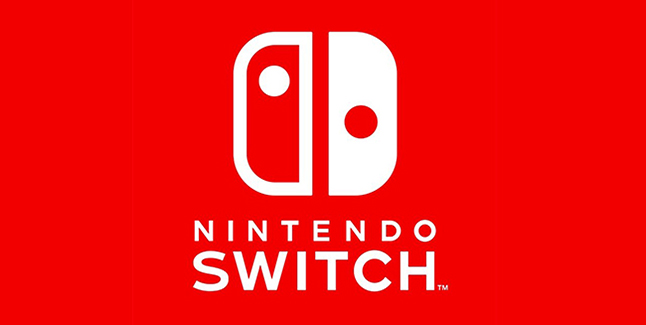 Nintendo Switch isn’t due out until March 3, but someone has managed to get their hands on a unit now.

A video appeared online showcasing user account creation on the device, as well as the user interface’s “News,” “Album,” “Controllers,” and “Settings” menus. In the Settings menu, the user switches the device’s theme from “Basic White” to “Basic Black.” The user also scrolls by a menu to create and edit Mii characters. When trying to access the Nintendo eShop, the user is prompted to perform a system update, but cancels. 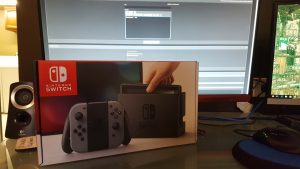 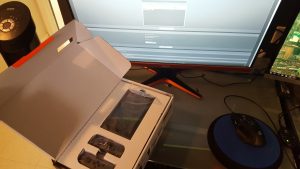 Floko.tv has gone up with the first-ever unboxing of Switch, including a more detailed look at the user interface.

Nintendo has spoken out about the Switch systems in the wild and gave the following statement:

“Earlier this week, individuals claimed to prematurely purchase a small number of Nintendo Switch systems from an unspecified retailer. Nintendo has determined these units were stolen in an isolated incident by employees of a U.S. distributor, with one system being illegally resold. The individuals involved have been identified, terminated from their place of employment and are under investigation by local law enforcement authorities on criminal charges.

Nintendo Switch will launch worldwide on March 3, 2017, and we look forward to everyone being able to discover the wonders of the new system for themselves at that time.”