Lock’s Quest Remaster Announced for PS4, Xbox One, and PC

Lock’s Quest is coming to PlayStation 4, Xbox One, and PC in April, publisher THQ Nordic announced.

Originally developed by 5th Cell and released for DS in 2008, the remastered version is developed by New York City-based Digital Continue, who have revamped the user interface, adapted the controls, remastered the music, and added a new progression system integrated into the story.

Here’s Lock’s Quest image gallery. Click on any of these image thumbnails to see the full-size screens: 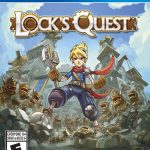 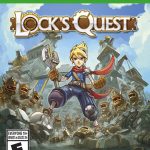 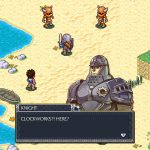 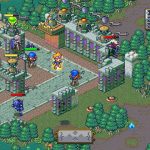 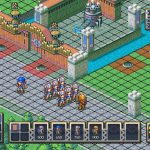 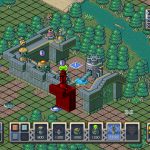 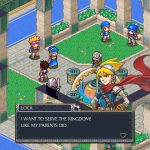 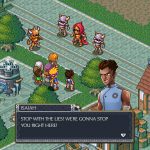 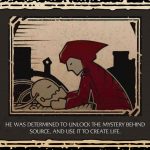 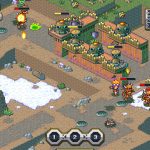 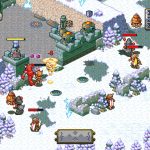 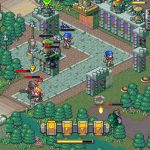 In this remastered version of the critically acclaimed 2008 Nintendo DS-Game, you play as Lock, a boy who stumbles upon an invasion of his Village, which triggers a wider war between Kingdom Force and a revived Clockwork Army, led by the nefarious Lord Agony. A gripping story unfolds as you progress through 75 Days of warfare, across a dozen unique maps, aided by a collection of turrets, traps and special attacks. Experience the game as it was meant to be, with a high-quality soundtrack, new high resolution portraits, and revised gameplay.

• Build up your fortifications each day to defend against a timed Clockwork assault. Use dozens of Turrets, Traps and Helpers to stop the advance.

• Fight alongside your defenses, using context sensitive Special Attacks, and devastating Super Attacks, which impact a wide range of enemies.

• Unlock the secrets of Kingdom Force and the Archineers via an engrossing story with a multi character cast, told via hand drawn cinematics and cut-scenes.

• All music remastered in high definition, with orchestrated introduction and ending.