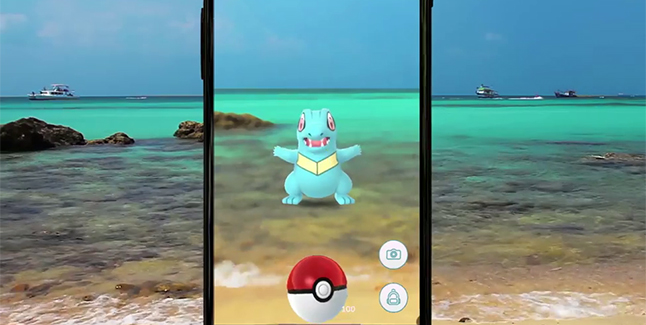 Pokemon GO will add an additional 80 Pokemon, including those first discovered in the Johto region, later this week, Niantic announced. Like most of the other Pokemon currently available in the game, these new Pokemon can be encountered “in the wild.”

In addition to new Pokemon, the latest update will also introduce new gameplay mechanics, including:

• Two new Berries – The Nanab Berry, which slows a Pokemon’s movements, and the Pinap Berry, which doubles the amount of Candy received if the next catch attempt succeeds.

• New selection of hats, shirts, pants, and other items for trainers to wear. Additional items will be available for purchase from the in-game shop.