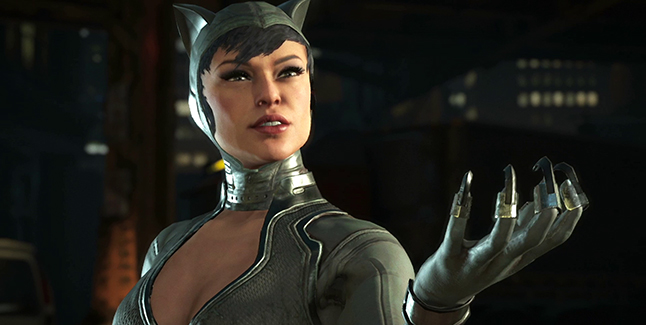 Poison Ivy was featured in the story trailer
, but this is the first time she’s been confirmed as a playable charcter.