NeocoreGames has announced that Warhammer 40,000: Inquisitor – Martyr’s public alpha, called The Founding will be available on February 10.

The war is upon us. The forces of Chaos are moving against the Caligari sector and it’s up to our Inquisitors to stop them. We’re very excited to announce that our unique Founders’ Campaign, called ‘The Founding’ along with the Warhammer 40,000: Inquisitor – Martyr public alpha launches on February 10! 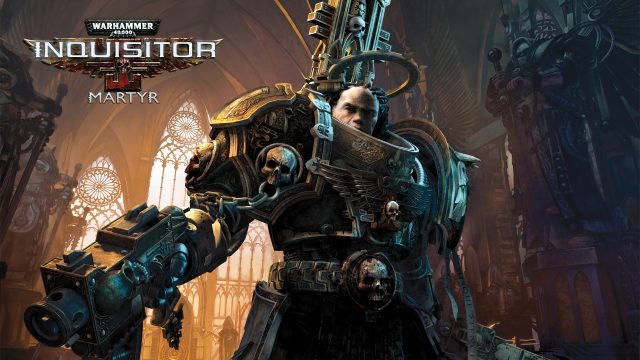 ‘The Founding’ is a very special Founders’ Campaign designed for players who would like to follow and influence the development of our game and help us form the very first Action-RPG in the Warhammer 40,000 universe. ‘The Founding’ packages will become available on the official site on February 10. More information coming soon.

More than that the fouth episode of the short story series, called The Caligari Archivum is already available at for Free.