FlatOut 4: Total Insanity Coming to PS4 and Xbox One in March

PQube and Bigben Interactive have announced that FlatOut 4: Total Insanity, the latest instalment in the popular demolition derby racing franchise, is coming to PlayStation 4 and Xbox One in March 2017.

Developed by the Paris based studio Kylotonn Racing Games (WRC 5, WRC 6) and combining classic fan-favourite features and modes with all new gameplay modes, Flatout 4 is set to take the arcade racing scene by storm.

Here’s FlatOut 4: Total Insanity image gallery. Click on any of these image thumbnails to see the full-size screens: 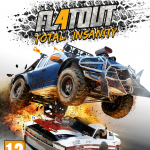 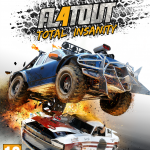 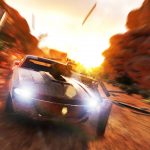 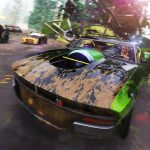 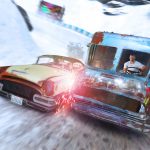 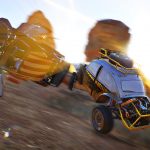