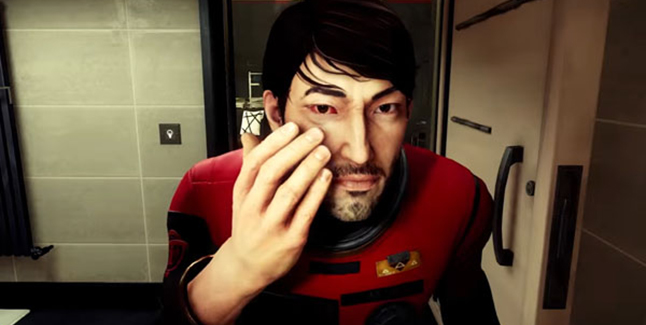 Prey 2017 will launch for PlayStation 4, Xbox One, and PC on May 5th, 2017, Bethesda Softworks announced. A new trailer was released alongside the announcement.

Check Out the Prey Gameplay Trailer :

Over at Bethesda.net, Bethesda went over some of the things you’ll see in the video.

Here’s Prey image gallery. Click on any of these image thumbnails to see the full-size screens: 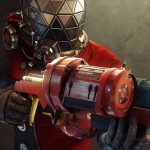 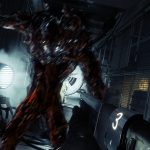 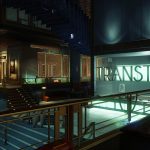 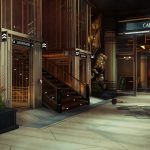 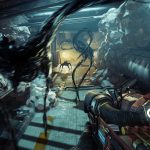 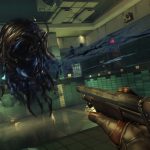 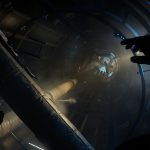