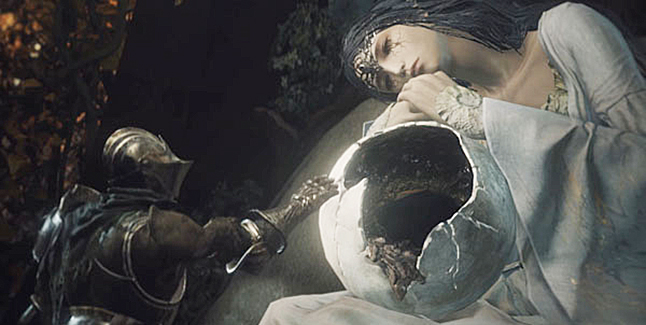 The final downloadable expansion for Dark Souls III, titled “The Ringed City,” will launch worldwide for PlayStation 4, Xbox One, and PC on March 28, Bandai Namco announced. It will cost $14.99, and is also included with the $24.99 Season Pass.

Here’s Dark Souls III ‘The Ringed City’ image gallery. Click on any of these image thumbnails to see the full-size screens: 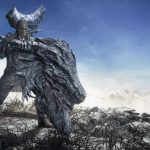 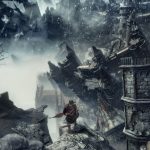 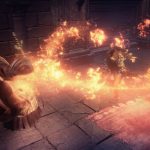 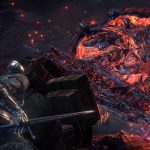 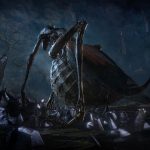 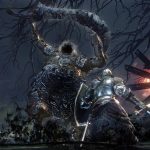 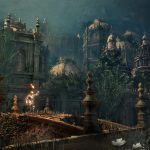 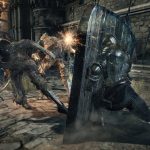 “At the close of the Age of Fire, as the world ends and all lands converge upon themselves, a lone adventurer descends into the madness of the earth and uncovers the secrets of the past. As players make their way to the fabled Ringed City they will encounter ancient beasts, a new cast of characters teetering on the edge of insanity, new armor, weapons, magic, and at the bottom of it all, a long lost city filled with new horrors for players to overcome.” 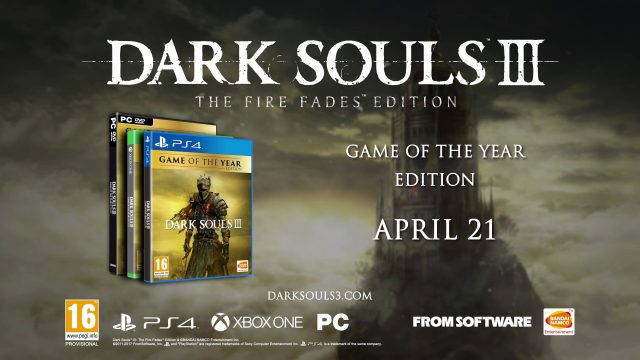 Bandai Namco also announced that it will release a Dark Souls III: The Fire Fades Edition for PlayStation 4, Xbox One, and PC on April 21, which includes Dark Souls III, as well as the “Ashes of Ariandel” and “The Ringed City” expansions. (Currently only confirmed for Asia and Europe.)