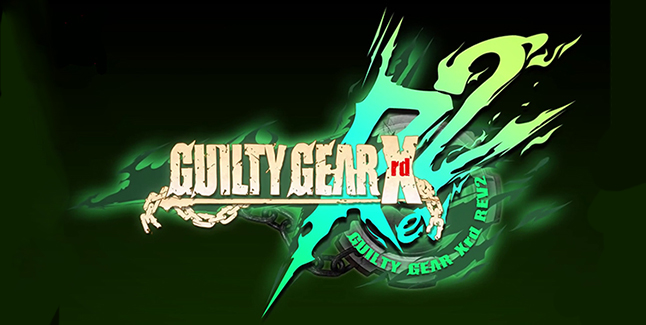 Arc System Works has announced Guilty Gear Xrd Rev 2 for PlayStation 4, PlayStation 3, PC, and arcade. It will launch first in arcades in Japan in spring 2017.

Both Baiken and Answer will be added as playable characters.