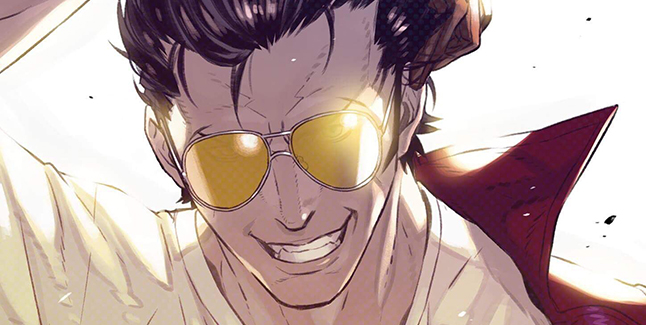 Grasshopper Manufacture has announced it is developing a new entry in the No More Heroes series for Switch.

Here is the teaser artwork: 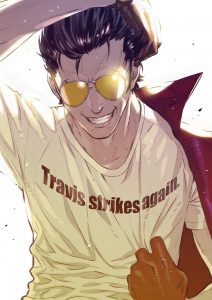 It’s unclear if the game will be titled “No More Heroes 3” or will be the rumored wrestling-themed spin-off game featuring American otaku Travis Touchdown.

Further information about the title was not announced.