Nintendo has announced Super Mario Odyssey, the first sandbox Mario game since Super Mario Sunshine, for Switch. It will launch in holiday 2017.

Here’s 1-2-Switch image gallery. Click on any of these image thumbnails to see the full-size screens: 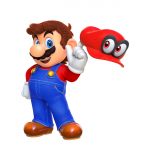 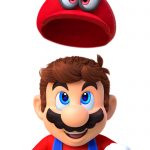 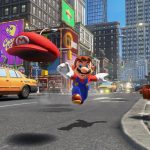 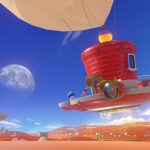 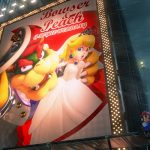 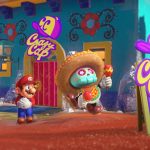 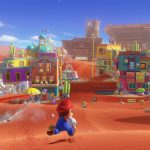 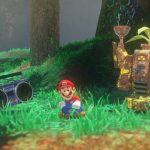 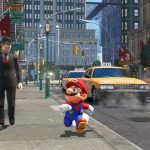 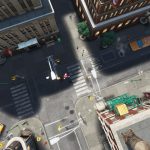 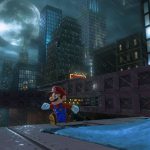 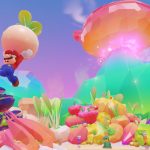 The official fact sheet, via Nintendo:

“This is the first sandbox game that allows Mario to fully explore his world since Super Mario 64 on Nintendo 64 and Super Mario Sunshine on Nintendo GameCube. Mario jumps out of the Mushroom Kingdom and embarks on a journey through mysterious new places and new experiences, such as sailing between worlds aboard an airship and the ability to throw Mario’s cap. Super Mario Odyssey is scheduled to launch during the 2017 holiday season.”