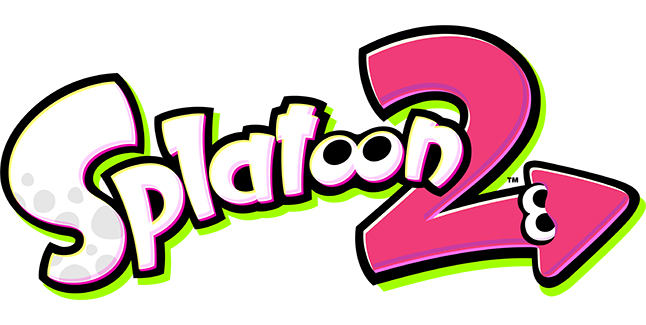 Nintendo has announced Splatoon 2 for Switch. It will launch in summer 2017.

Check Out the Splatoon 2 Reveal Trailer:

Here’s Splatoon 2 image gallery. Click on any of these image thumbnails to see the full-size screens: 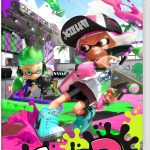 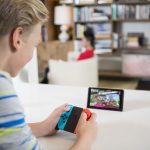 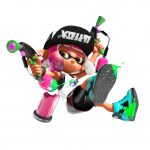 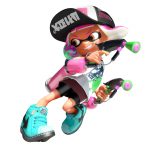 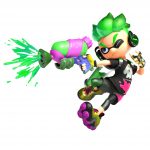 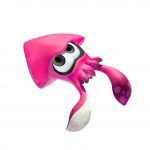 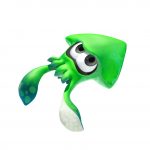 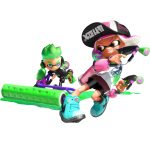 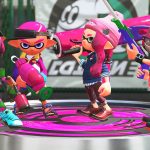 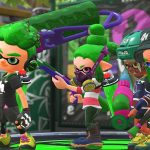 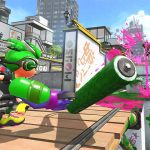 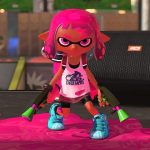 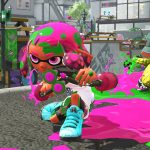 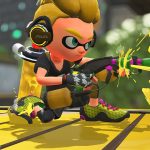 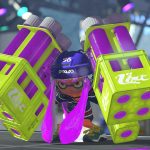 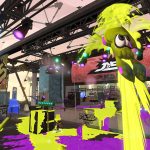 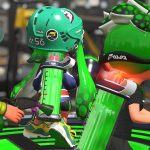 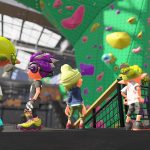 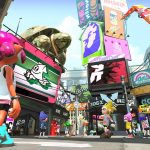 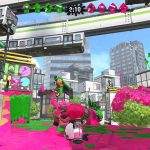 Ink-Splatting Action is Back and Fresher than Ever

Get hyped for the sequel to the hit game about splatting ink and claiming turf, as the squid-like Inklings return in a colorful and chaotic 4 vs. 4 action shooter. For the first time, take Turf War battles on-the-go via local multiplayer in portable play styles. You can also compete in frenetic online matches like before. Two years have passed since the release of Splatoon, and two years have also passed in the game world, leading to an evolution in fashion trends and new styles of weapons and gear. Staying fresh never looked so good.

• Local and Online Multiplayer – In a first for the series, compete in local multiplayer Turf War battles, whether in TV mode or on-the-go in handheld or tabletop modes. Online battles also make a return.

• New ways to play – Play using the Joy-Con controllers or the Nintendo Switch Pro Controller, both of which allow for gyro controls for better aiming and control.

• New Trends – Two years have passed since the release of Splatoon in real life, and two years have also passed in the game world. Some familiar characters return under different circumstances, and new characters are introduced as well.

• Fresh Updates – Similar to Splatoon for Wii U, updates will roll out post-launch, adding new content.

• Turf War – Iconic 4 vs. 4 Turf War battles return. The goal is to splat ink on as much territory as possible, while strategically submerging yourself in your team’s colors and blasting your enemies.