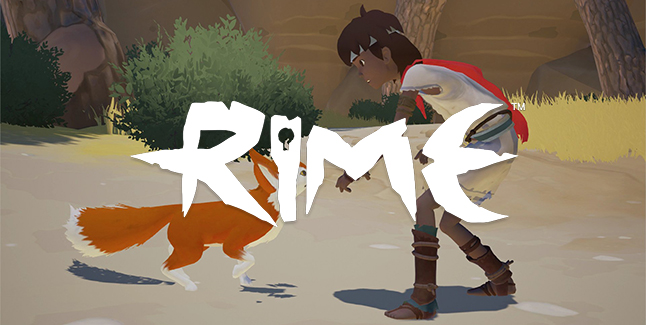 IGN has gone up with a gameplay video showcasing the first 27 minutes of RiME.

RiME puts players in the role of a young boy who has awakened on a mysterious island after a shipwreck. The island features wild animals, long-forgotten ruins, and a massive tower. Under the guidance of a helpful fox, players must explore the island and unlock its secrets.