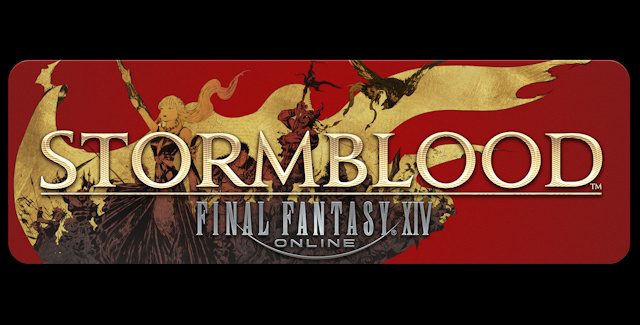 Naoki Yoshida, the director and producer on Final Fantasy XIV, also confirmed that pre-orders for the Final Fantasy XIV: Stormblood Expansion game and the Collector’s Edition will start on January 24th, 2017.

Outside of the main game being available at retail, its digital version will include bonus in-game items. (Mac gets a digital-only release.)

The key features of Stormblood are:

• A new adventure in Ala Mhigo
• New jobs, including red mage
• New exploration with swimming and diving
• Level cap increase from 60 to 70
• Changes to the battle system
• New areas to explore
• A new primal?Lakshmi
• New dungeons, a new 8-man raid?Omega, and a new alliance raid
• The Forbidden Land of Eureka
• New gear and crafting recipes
• A fourth residential district
• Expanded item inventory
• and more!

Pricing to be determined.

Are you excited for the FF14 Stormblood Expansion?