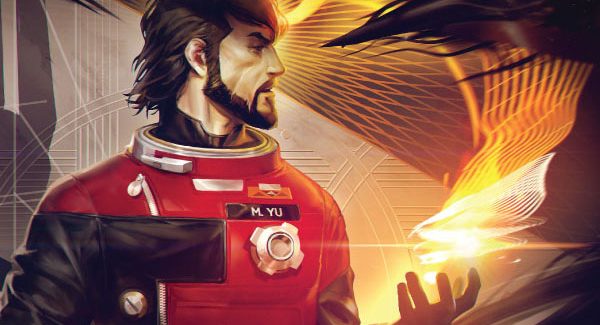 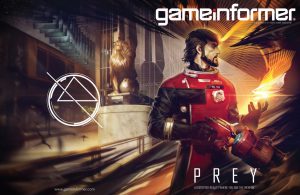 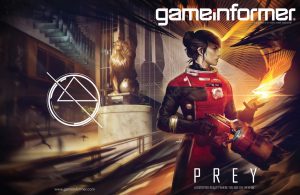 The January 2017 issue of Game Informer will feature Prey as its cover story. Here is Game Informer’s overview:

While all players start their adventure in Prey the same way – waking up on a space station overrun by bizarre aliens – the amount of choices available allow them to take on the threat how they see fit. Will you craft your version of protagonist Morgan Yu to battle the shapeshifting Typhon using traditional weapons? Would you prefer pushing your mind and body to its human limits with Neuromods, giving you superior strength and endurance as you work to reclaim Talos I? Or does the idea of taking alien abilities and turning them against your enemies seem like the way to go – even at the risk of making you a greater target from both survivors and the aliens? All these choices and more are viable options, similarly to how player decisions are rewarded in the Dishonored series.

In our cover story, we break down nearly everything we know about the game, including in-depth looks at the Talos I station, Morgan Yu, and the mysterious aliens that threaten everything. We also fully explore the game’s alternate history, in which the space race was a joint effort between the Soviet Union and the United States that led to massive advances in technology – and unforeseen consequences. And, of course, we explain why you might want to turn into a coffee cup in the first place.