Kojima Productions debuted a new trailer for Death Stranding during The Game Awards 2016. It is running on a new engine in real-time on a PlayStation 4 Pro.

The trailer reveals Mads Mikkelsen will join Norman Reedus as part of the game’s cast. A character that looks like Guillermo del Toro also appears, but his involvement is not officially confirmed. 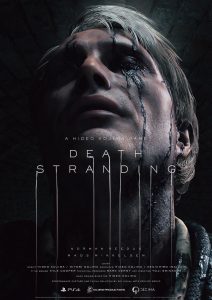 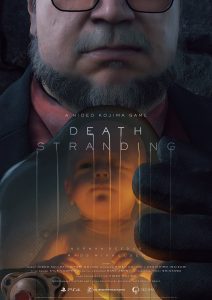 Death Stranding is in development for PlayStation 4.