That day, episode one will be available for purchase digitally for $4.99 on PC, Xbox One, PS4, Xbox 360, PS3, iOS, and Android. A Season Pass containing access to all five episodes of the season as they’re released will cost $24.99. 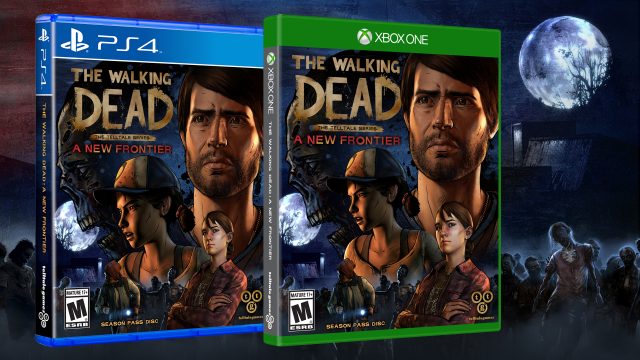 For players who prefer a physical copy, on February 7, 2017, Telltale will release a Season Pass disc containing the first episode and access to episodes 2-5 as they’re released. The disc will be available for Xbox One and PS4 for $29.99 and is currently available for pre-order.

Telltale also revealed new art from A New Frontier, which you can check out below: 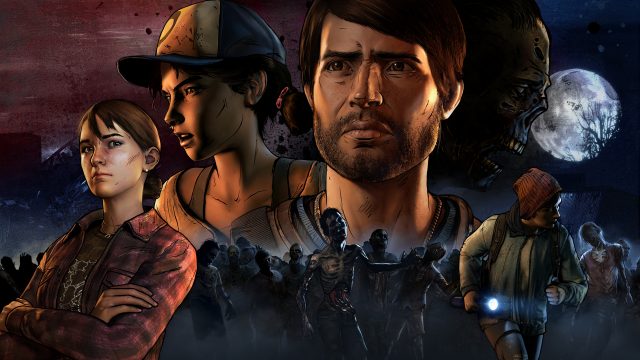 A New Frontier once again stars returning favorite Clementine, as well as a new character named Javier, “a young man determined to find the family taken from him.” Telltale revealed the first details of the new season back at E3.