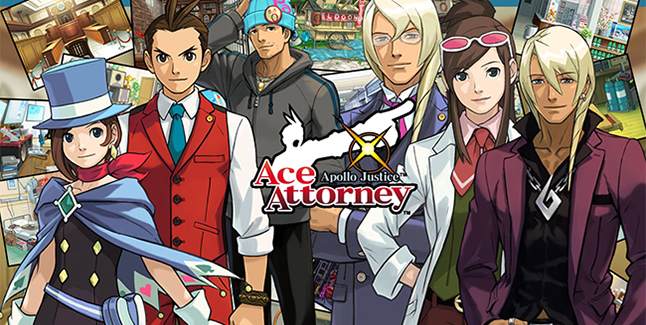 Apollo’s Justice’s day in court is almost here. Apollo Justice: Ace Attorney is expected to be available this December on the following dates:

For the smartphone and tablet version of the game, Capcom has optimized the UI and graphics to take advantage of the superior resolutions and aspect ratios available with these current devices. Additionally, the smartphone game will offer full English and Japanese language support.

Here’s Apollo Justice: Ace Attorney image gallery. Click on any of these image thumbnails to see the full-size screens: 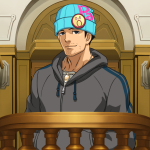 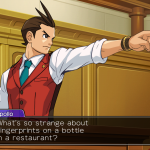 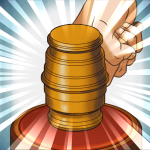 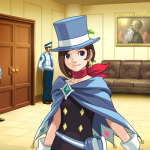 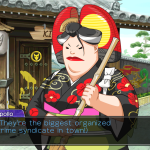 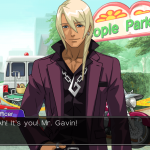 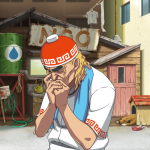 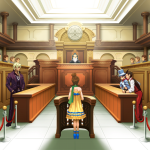 In this fourth game in the series, players star as rookie defense attorney Apollo Justice as he visits crime scenes, questions key witnesses and collects vital evidence before stepping into the courtroom to prove his clients’ innocence. Facing Apollo across the courtroom is the highly talented and flamboyant prosecutor Klavier Gavin who, in addition to being a legal genius, is also lead singer of the Gavinners, a highly successful rock band with a string of hits to their name.