Digimon World: Next Order Release Date for the West 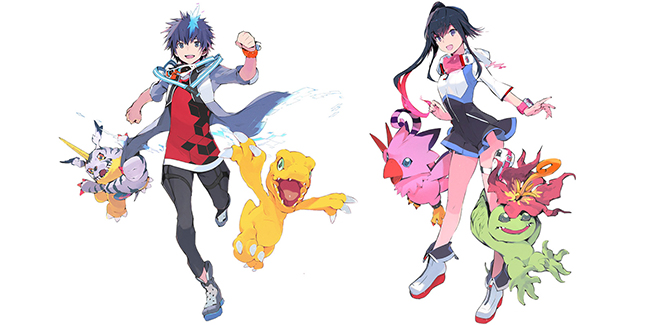 To celebrate this announcement, more details about the story have been unveiled through a new trailer. Dive into a new torn world in disarray because of the Machinedramon and coach your Digimons to the victory on January 27th 2017.

To celebrate this announcement, Bandai Namco Entertainment Europe is also launching an exclusive interactive activity called DIGI’HUNT!. Track down QR codes hidden on the official website, on screenshots, trailers, etc., unveil the secret code and get a chance to win amazing DIGI’GIFTS! This very special activity will run until the launch of the game. 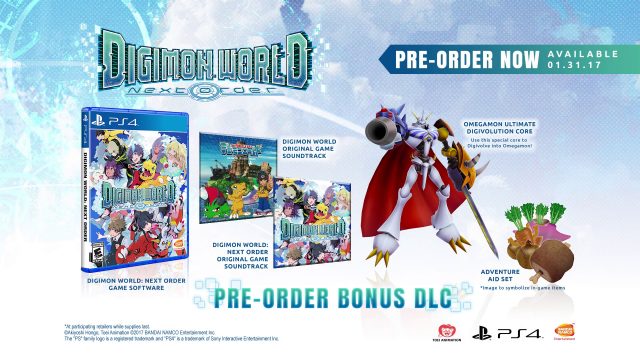 Digimon World: Next Order will be coming in EFIGS versions in the West for the PlayStation 4 on January 27th 2017.