Persona 5 Delayed to April 4 in the West 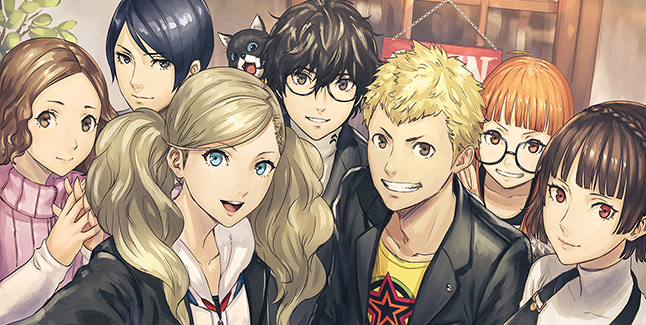 Atlus has delayed Persona 5 from its previously announced February 14 release date in the Americas and Europe to April 4, citing that it wants to “put the utmost care into ensuring it winds up the best when it launches in the west.”

On the bright side, the game will launch alongside free Japanese voice-over downloadable content. The English voice-overs will already be on the disc. 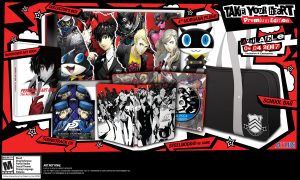 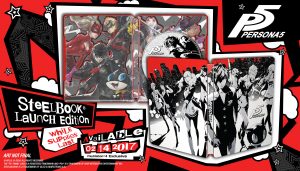 If you’re at PlayStation Experience 2016 from December 3 to 4, Persona 5 will be playable in English for the first time.