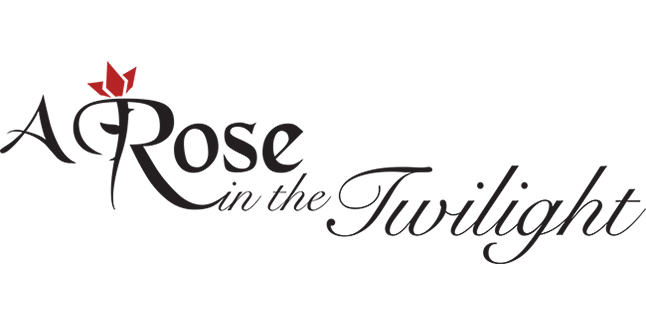 A Rose in the Twilight, released as Rose and the Old Castle of Twilight in Japan, is coming to North America and Europe both physically and digitally for PS Vita, and for PC via Steam in spring 2017, publisher NIS America announced.

Check Out the A Rose in the Twilight Trailer:

Here’s A Rose in the Twilight image gallery. Click on any of these image thumbnails to see the full-size screens: 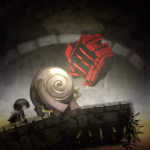 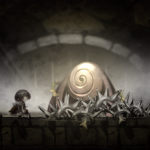 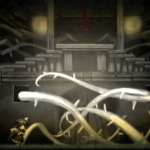 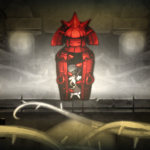 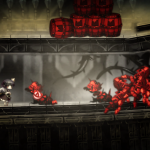 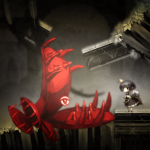 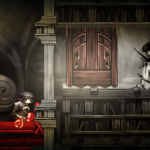 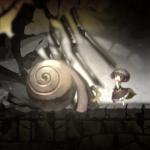 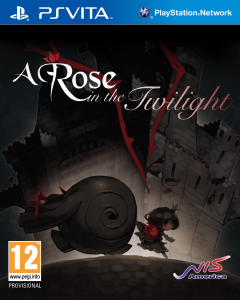 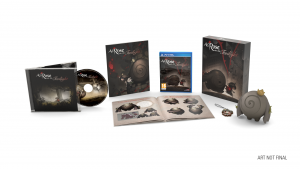 A girl awakens in a castle void of color and time, affixed with the Curse of Thorns upon her back. After meeting a sleeping giant, the two work together to escape. Help them unravel the mystery of the thorns and the history behind the sombre castle. In A Rose in the Twilight, use Rose’s power to absorb blood and transfer it to static objects. By doing so, colorless objects become red and regain the essence of time. You will also need to make use of the giant’s super strength by lifting and throwing objects to clear your path. Every stage is a puzzle waiting to be pieced together. The further you get, the harder it becomes, but the greater the risk, the bigger the reward. Discover how to solve each stage as you delve deeper into the story’s grim origins.

• Color & Time – Without color and time, the player cannot progress, but with Rose’s power you can take advantage of both these key elements.

• Blood Memories – Splatters of blood are waiting to be found all throughout the castle, and each one contains a gruesome death.

• Visual Storytelling – Collect Blood Memories to unlock the past by watching a series of vignettes pieced together by each victim’s death.

• Live, Die, Repeat – Utilize both Rose’s and the giant’s power to solve each stage, but if death happens to cut your journey short, be careful not to make the same mistake twice

Tags: A Rose in the Twilight