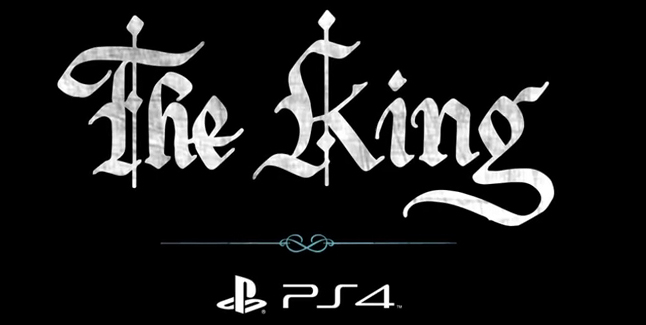 With the holiday shopping season set to begin soon, Sony has launched a new commercial for its PlayStation brand. Called “The King,” the video appears to be part of a new marketing campaign.

Watch the PS4’s “The King” Commercial: 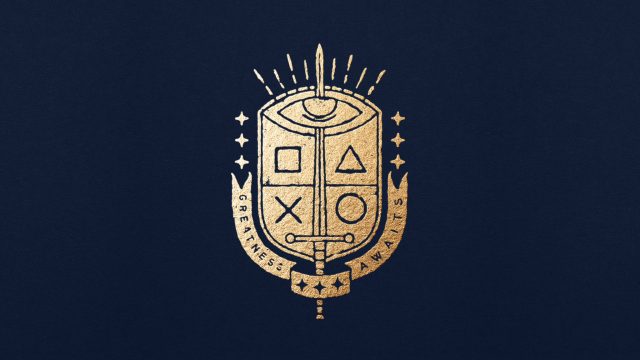 
The ad contains references to numerous games and franchises, including Horizon: Zero Dawn, God of War, and others. The video, above, is embedded from YouTube, but you’ll want to head over to the official PlayStation Facebook page to check out the full version of the ad.

How many references can you spot in the new video?