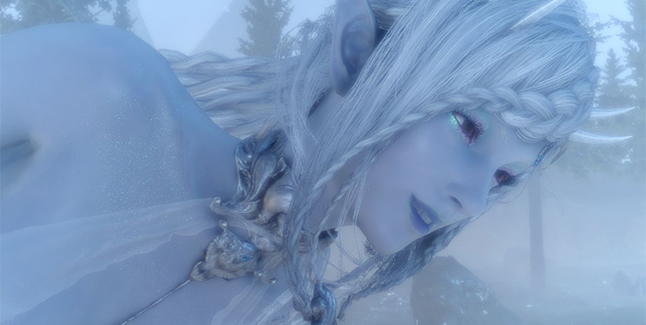 Final Fantasy XV‘s new demo “Judgement Disk“ was released this week for PS4 and Xbox One, and as promised, clearing it rewarded players with a brand new trailer.

The video, that you can see below, showcases previously unrevealed parts of the game, and as such, it can be considered spoiler-ish.

Final Fantasy XV received two demos so far: the first was Episode Duscae, distributed in two successive versions to those who purchased Final Fantasy Type-0 HD. The second, titled Platimum Demo, was released for PS4 and Xbox One on March 30th, featuring Noctis as a kid and Carbuncle. Both demos were released in Japanese and English.

The title “Judgement Disk” was devised to convey the intention of letting gamers “judge” directly how the game looks and plays.

Square Enix aims to bring in fresh faces and long-time fans alike with Final Fantasy XV thanks to its stand-alone story. Enter the world of Final Fantasy XV and experience epic action-packed battles along your journey of discovery. You are Noctis, the Crown Prince of the Kingdom of Lucis, and your quest is to reclaim your homeland from the clutches of the imperial army.

Joined by your closest friends, you will take the wheel and experience a voyage like no other, travelling through the breathtaking and huge open world of Eos while encountering larger-than-life beasts and unforgiving enemies. You will learn to master the skills of weaponry and magic, channelling the power of your ancestors allowing you to effortlessly warp through the air in thrilling combat.

Want more gameplay? Check out an in-depth look at the Final Fantasy XV Master Version in this video:

More reveal videos are coming to the Final Fantasy XV Youtube channel each day leading up to the game’s launch in 15 days.

Square Enix has also released new screenshots of Final Fantasy XV, introducing sub-weapons and the Ability Call system, as well as the Shiva summon and city of Altissia.

Here’s Final Fantasy XV image gallery. Click on any of these image thumbnails to see the full-size screens: 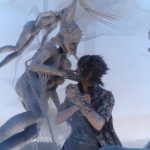 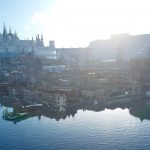 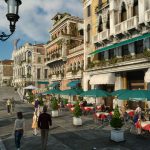 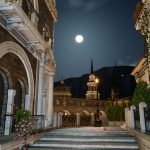 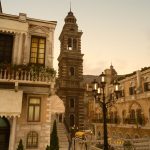 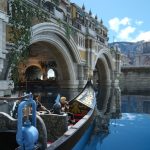 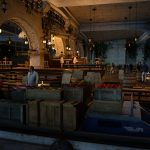 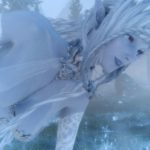 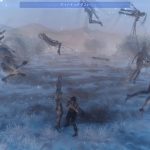 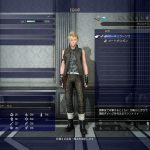 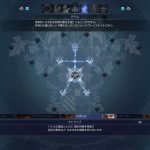 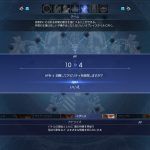 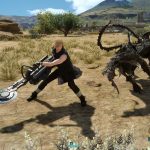 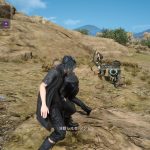 The full version of Final Fantasy XV releases on November 29th, in both North America and Europe for PS4 and Xbox One.

Are you excited to play Final Fantasy XV in just 2 weeks time?