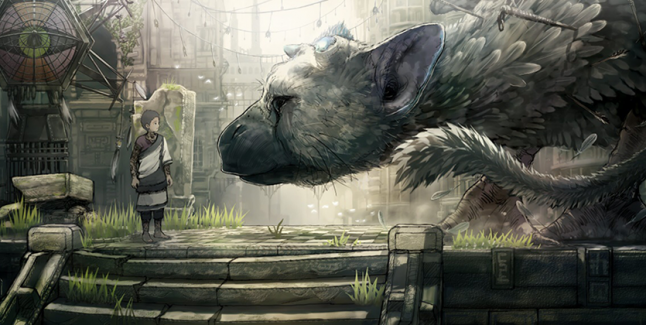 With The Last Guardian just about one month away from release, Sony has released new gameplay footage from the game. 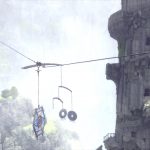 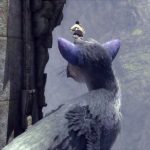 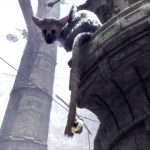 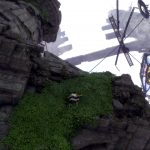 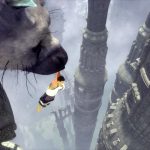 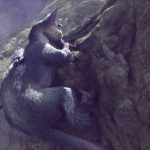 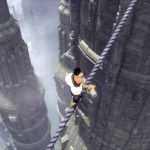 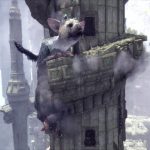