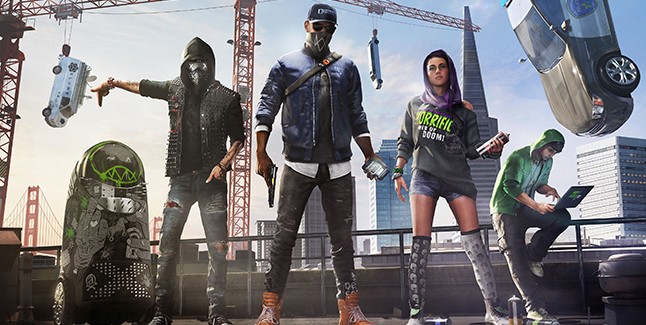 With about a week go to before Watch Dogs 2‘s release on November 15, Ubisoft has released the open-world game’s launch trailer.

The video sets up the hacker-centric story and shows off the game’s depiction of San Francisco. You play as Marcus Holloway, an expert hacker, who works on behalf on the hacking collective Dedsec. The story follows Holloway’s journey towards uncovering corporate corruption.

Watch Dogs 2 comes out on November 15 for PlayStation 4 and Xbox One, before arriving for PC on November 29. Ubisoft said the two weeks of extra development time for the PC version affords the studio the opportunity to add more polish and ensure the game runs well on a range of hardware.