‘The World of Resident Evil 7’ videos volumes 9 and 10 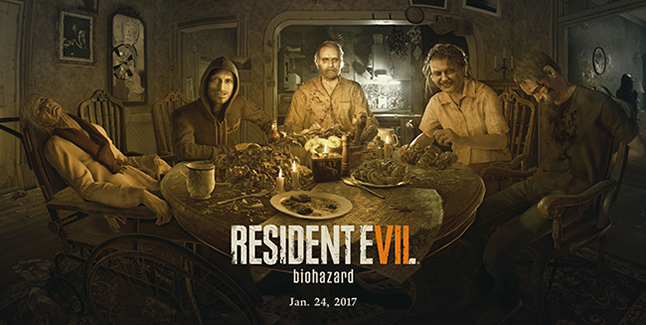 Capcom has released the final two videos in its “World of Resident Evil 7” short video series, showcasing combat against a shadowy figure and a creepy old woman.

Watch the videos below:

Resident Evil 7: biohazard is due out for PlayStation 4, Xbox One, and PC on January 24 in North America and Europe, and January 26 in Japan.