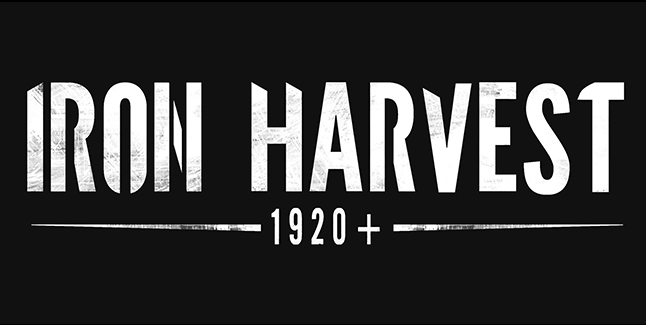 The game takes place in the world of 1920+, an alternate version of our own world where mankind, fascinated by technology, engines and iron, invented powerful walking machines. Once mighty weapons on the battlefields of the Great War, they are now part of everyday life.

Here’s Iron Harvest image gallery. Click on any of these image thumbnails to see the full-size screens: 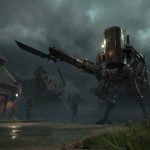 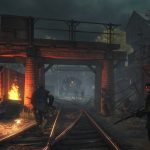 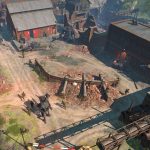 Mighty factions fight for influence, while hidden forces are working towards the destabilization of Europe, determined to set the world on fire once again.

The Saxony Empire is one of the most influential countries in Europe, with powerful industry, developed cities, modern factories and a strong military tradition. After the unfavorable conditions of surrender in the Great War, the current mood in the Empire is bad, and proud elites and humiliated aristocrats secretly oppose the Emperor’s appeasement policies.

The Polania Republic is a large agricultural country with a long history. It is trying to maintain its status and territory, struggling with its aggressive neighbors: The Saxony Empire in the west and Rusviet in the east. Polania initiated a program to modernize its army while a large part of the country is still occupied by Rusviet forces.

Rusviet is huge, powerful, and has unmatched industrial and population potential. However, the country is tired and worn out by the long war. People are frustrated, and the power of Tsar Nikolaj weakens. Mysterious Grigori Rasputin has become an extraordinarily powerful man and revolution is in the air…

Here’s Iron Harvest artwork gallery. Click on any of these image thumbnails to see the full-size screens: 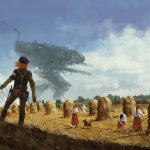 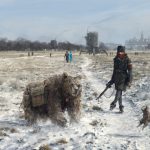 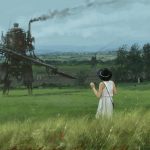 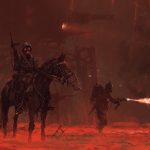 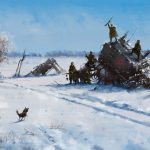 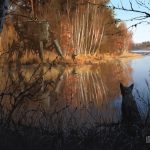 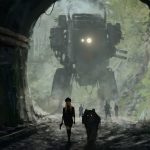 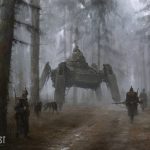 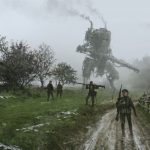 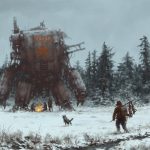 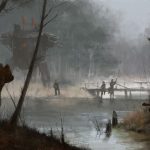 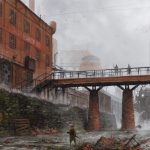 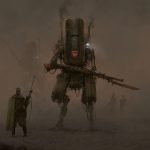 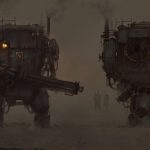 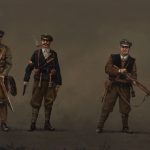 1920+ was developed by Polish artist Jakub Ró?alski and earned him a cult-following because of his beautiful artworks painted in the style of the old masters.

“We love games like Company of Heroes or Men at War and want to bring a similar gameplay experience to this fantastic world Jakub created,” Jan Theysen, Project Lead at KING Art Games explains. “You lead hero characters, mechs, and soldiers into epic battles in open sandbox maps. Cover mechanics and dynamic destruction play a major role in combat.”

The game is in its early development phase and is scheduled to launch 2018.